The Government decided to proceed with the purchase of five KC-390 aircraft, with an option of one, authorizing the opening of a negotiation process with Embraer for the acquisition of the aircraft that will replace the C-130

According to a resolution approved today in the Council of Ministers, the negotiation with Embraer, Defense and Security, SA, was authorized for the acquisition of five KC-390 aircraft, with the option of one more, and a flight simulator (fullflight simulator CAT D) for installation and operation in national territory “.

The resolution does not indicate values ​​or deadlines.

The aircraft will replace the C-130 aircraft of the Portuguese Air Force and can be used for transporting and launching cargo and troops, air refueling, search and rescue, and valence for firefighting.

In a statement, the Government justified the option by highlighting the “strategic importance that the aviation industry can play for national economic development as a high value-added industry with the capacity to stimulate and value investment in innovation” and “to stimulate the creation of networks of Technology-based companies “. 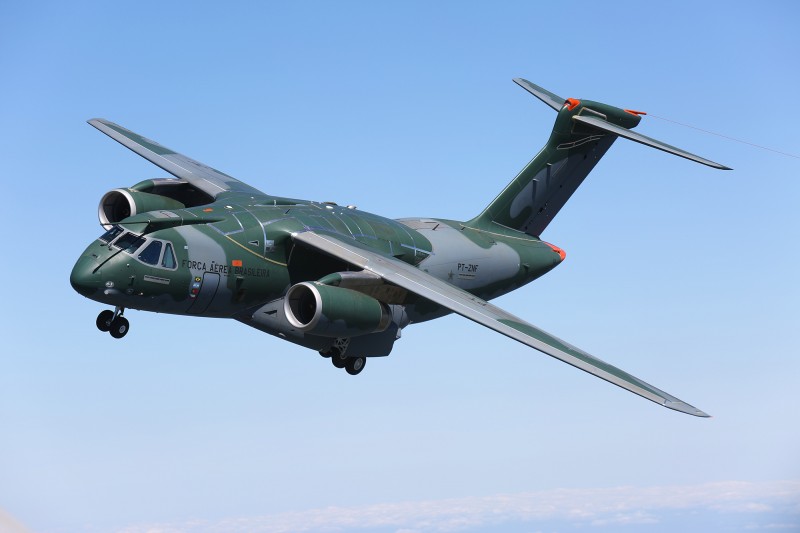 Portugal is involved in the KC-390 project through CEIIA (development and testing) and the Embraer units in the country: OGMA in Alverca and the Évora factories (component construction).

A source from the Ministry of Defense told Lusa that negotiations with Embraer will be led by Defense Minister Azeredo Lopes, who will be a team with representatives from the ministries of Finance, Economy and Science and Higher Education.

Within three months, the working group will “agree with Embraer on the terms and technical and financial conditions for the acquisition of aircraft, establishing the maximum amounts of funding”, financial programming and schedule, according to the Ministry of Defense.

The negotiations will include the “logistical support” of the aircraft, with the specific technical and operational configurations defined by the Air Force. 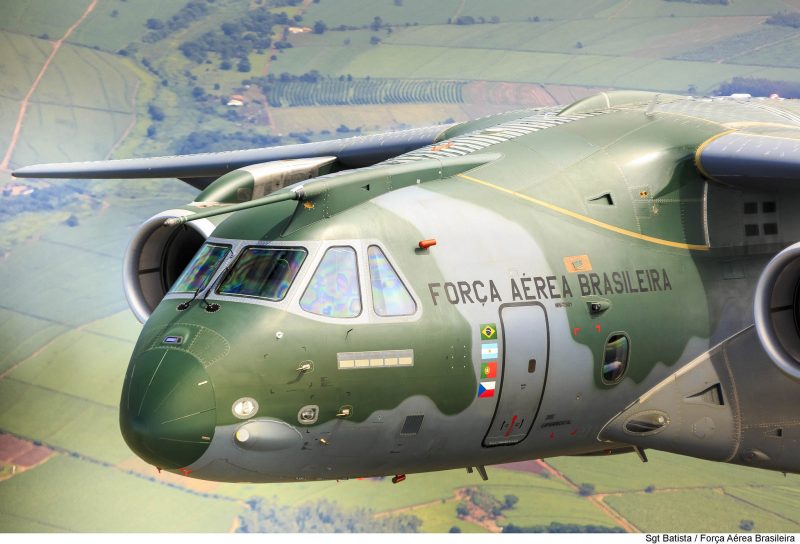